November 04, 2017
Apparently I'm oblivious when it comes to all news milk. Yesterday, I came across an article by Food & Wine way back in June. Fox picked it up, as did the New York Post, and added to the content. These articles contain some absolute fireballs. Just to mention a few:

"48 percent of US adults aren't sure where chocolate milk comes from."

"29 percent use their kids as cover to buy it for themselves."

As the wise prophet Kevin Malone once said: 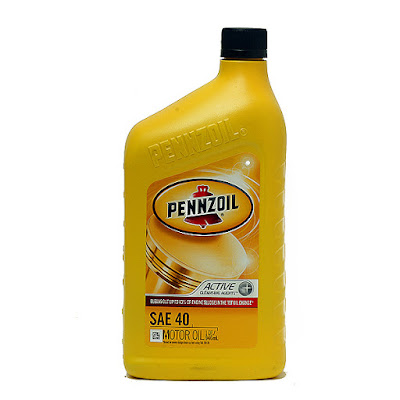 The stats (while extrapolated) pretty much say that one of every kid's parents will get that question wrong on a test. That's an EMBARRASSMENT.

And speaking of embarrassments, who on earth would feel ashamed to buy chocolate milk? Heck, I'll be retired and still pop into Tops for the occasional Lunchable.

"No no no. Just wanted to get a snack before The Office 50th Reunion show starts."

People hiding behind their kids about something that minuscule is shameful. Imagine what else they're hiding if they can't even admit they like chocolate milk. And besides, isn't a chocolate milkshake literally just a colder version of chocolate milk? IT'S THE SAME NAME BUT THEY THREW SHAKE ON THE END. People can be so dumb.

"A fair chunk of people are still hanging on to their taboo kitchen habits: 37% secretly drink milk straight out of the container."

I do this all the time, and I think it's ridiculous to say it's taboo. Sure it's not right to do it when you share the milk with someone else and you don't disclose it, but when it's just yours, or the carton is almost empty, sometimes you really don't want to go through the hassle of finding a glass, pouring the milk, drinking it, and then having to wash the glass when you get around to doing the dishes. It's a pain!

And then Fox drops this bombshell at the end of their article:

So let me get this straight. Grown adults think chocolate milk comes from brown cows, and when they were kids, they didn't realize that french fries were potatoes, that onions and lettuce were plants, or that cheese came from milk? I'll excuse the pickles because for some reason I understand why people might not know that, but they need to be more like Steve:


And that bit about adults in the '90s not knowing that hamburgers are beef? WHAT?! I'm willing to bet a year's worth of groceries that any adult that didn't/doesn't know that also doesn't even know that beef is cow meat.

In short, these articles were extremely upsetting. But I know a guy who can help make me feel better.