Showing posts from December, 2017
Show all

The IOC did better (this time) 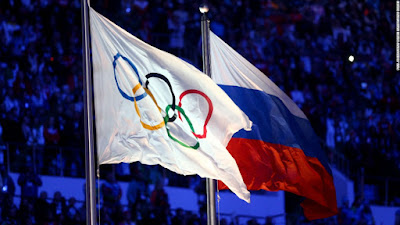 The Russian flag won't be flying in South Korea this February. This afternoon, IOC President Thomas Bach announced that the Russian Olympic Committee would be banned from competing in PyeongChang, South Korea when the XXIII Winter Olympic Games get underway in February. The Russians have been under intense scrutiny following widespread doping allegations throughout the organization surrounding the 2014 Games the country hosted in Sochi. Some athletes will still be allowed to participate, provided they can pass a rigorous and thorough examination. The "Olympic Athletes from Russia" who are admitted will compete under the Olympic flag  will certainly draw plenty of attention, but it'll be the athletes missing from the games who will be the primary talking points in the lead-up to and throughout the Olympics. Among the highest-profile sports hit by the verdict will be ice hockey. The NHL announced several months ago that it would not release its players and p
Read more

Rob Gronkowski is not a Buffalo guy 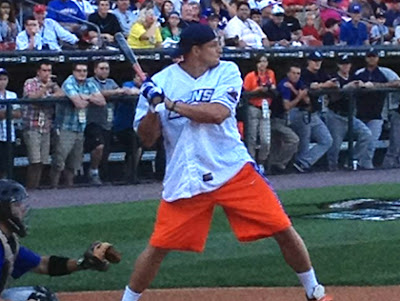 The second half of yesterday's Bills-Patriots game was only the second ugliest thing viewers witnessed on Sunday. In the late stages of the game with Buffalo down by three scores and New England well on their way to yet another win, Tre'Davious White was locked onto Rob Gronkowski well beyond what the rules allow. His holding went uncalled, and allowed him to pick off Tom Brady's attempted pass to Gronkowski. White made the catch and went out of bounds, stopping the play. After getting up from his fall, however, Gronkowski took exception to the tugging and jostling by dropping all 265 pounds of himself onto White's head, sending him to the locker room early and into concussion protocol : There were multiple penalties called during the ensuing fray, with Gronkowski earning an offsetting unnecessary roughness penalty but no ejection, while Buffalo's Jerry Hughes got 15 yards for yelling at an official after the cheap shot. However, the Bills still maintai
Read more 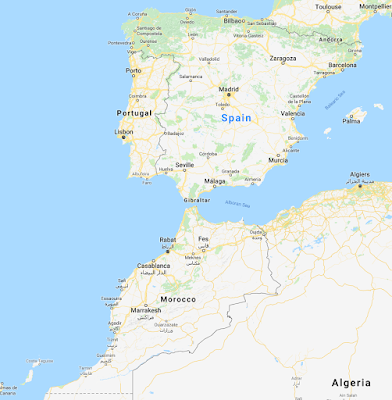 Earlier this morning, the draw was held to determine the groups for the 2018 World Cup. Obviously the United States won't be participating , so instead of focusing on how they would have done, let's take a look at the tournament as a whole.  --- Group stage --- The lack of a true group of death means Cinderellas will be less likely and big time, big money favorites will go deep, ensuring FIFA's pockets get deeper. Group A: Russia, Saudi Arabia, Egypt, Uruguay I dunno if we’re talking Human Rights Group A is the Group of Death tbqh — Ryan Keefer (@reefa_k) December 1, 2017 Somehow not even a top-three contender for the most controversial host of this millenium, the Russians drew a fairly easy group to contend with. I'm sure that sits well with Russian football authorities who will be hoping the national team can advance to the knockout stage for the first time since the breakup of the Soviet Union.  Arguably the strongest contender in the group is
Read more
More posts