The Southtowns Clowns are undefeated

September 13, 2017
It isn’t the only clown terrorizing everybody out there! 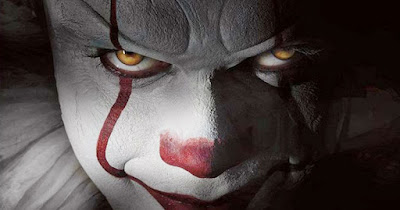 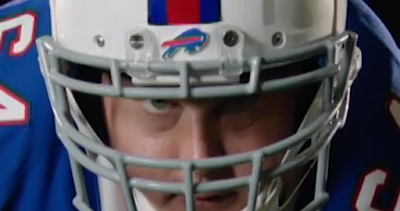 While the Buffalo Bills currently have sole possession of first place in the AFC East, the REAL news of the week is that Southtowns Clowns opened the fantasy football season with a DOMINANT victory over the Marion Dawgs. Going into the Sunday Night game my opponent was well within striking distance, but underwhelming outings from Dez Bryant and the Vikings defense helped me hold onto the lead for the dub.

Like Tom Brady, poor Brock never saw it coming. At home against the Chiefs, with a banner ceremony and all, Brady was only good for a measly 10.7 points.

Ezekiel Elliott, embroiled in a heated debate about his eligibility and ethics, supplied a respectable 14 points, but was outworked by shifty Shady McCoy.

He inexplicably left O.J. Howard in the lineup despite the fact the Bucs couldn’t play the 'Phins because of Hurricane Irma. Not that any of it would have mattered, because Antonio Gates had fewer catches than Donald Trump’s fact checkers. 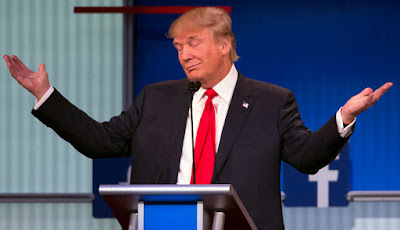 His most productive receiver, Jeremy Maclin, never saw action for him. But in all fairness, I certainly wouldn’t have expected him to score more points than Bryant and Alshon Jeffery COMBINED.

That Vikings defense kept AP silent on the stat sheet, but he seemed to save the noise for Sean Payton. And yet, despite winning and only giving up 19 points, they didn’t have enough flash to earn him anything. 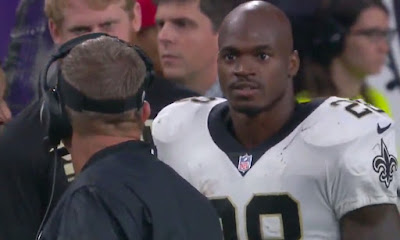 Matt Bryant showed out for him on special teams though, delivering a solid 12 points while Steven Hauschka missed his first field goal attempt as a Bill (pretty clownish start, amirite?). And while Bryant was good, Dan Bailey was three points better while sleeping on the digital sidelines!

That was an interesting preseason the Bills had, and I failed to keep you all in the loop with my transactions. That being said, I was on top of it, and was able to successfully maintain my all-Bills roster despite the personnel turnover.

Tyrod’s BRUTAL red zone interception seemed like an ominous start to the day, and it cost me in the final count. I would’ve loved an extra TD to pump up my margins, but a win is a win and I’ll take that any day of the week.

Jonathan Williams who? It took one Mike Tolbert carry to fall in love with the guy. I love power backs who never brake when going downhill. It’s the perfect complement to McCoy, and making defenses defend two backs with two polar opposite running styles is going to be fun.

Charles Clay had a good day, but if he could’ve stretched to haul in that TD that would’ve been aces. It’s hard to fault a guy when the pass is high, but I’ve always been a believer in the whole “if it hits your hands, you catch it” mantra.

Andre Holmes, Jordan Matthews, and Zay Jones were there too. Holmes only had one catch for one yard, but it was a tuddy. Matthews had a pair for 61, and Jones isn’t going to set any more receiving records by hauling in one pass per game. They’ll build chemistry with Taylor as the year progresses, but it better come sooner rather than later.

The Buffalo Bills travel to Carolina to square off against the Panthers, but the Clowns will have a pretty tough test against Richers Ravens. Kareem Hunt had a MONSTER debut and Terrance West and Greg Zuerlein performed admirably. He’s currently got Deshaun Watson on short rest in Cincinnati starting over Drew Brees against New England. I’d switch out those two, considering you know that Pats-Saints game is primed to be a shootout.


Ravens top the Clowns and take sole possession of first place in the West thanks to big days by the Rams defense/special teams and another strong performance from Hunt. Final score: 96-78.