August 23, 2017
I wasn’t feeling particularly loquacious on this Wednesday, so to cure my writer’s block, I turned to you. I’ve decided not to limit myself to one article today. Instead, I plan to write a reply to each of the responses I receive.

My man Joe Myers, comin’ in as clutch as his NBA 2K15 My Player.

Why there is only salt on one side of a Pringle? Who invented Velcro? These are questions that need answered
— Jose Myers (@Bigjoe25Myers) August 23, 2017

We’re going to tackle this in three parts, in reverse order, because the hype needs to be built to the ultimate climax that only MC Shots can provide.

In case you’ve never taken a close look at it, Velcro is an invention featuring a cluster of tiny hooks and loops designed to help fasten items to one another. Now, I knew the origin story of the technology. Some guy was walking his dog and noticed it had burrs stuck to its fur when they came home. But I didn’t know much beyond that. So, to Google I went.

de Mestral was born in Switzerland in 1907, had the first vision for his fasteners in 1941, perfected it for 10 years, and then patented it in 1955. More information about Velcro (ALWAYS capitalized) can be found here.

Short answer: Like Cheez-Its, Frosted Mini Wheats, and pretzels, only one side of a Pringle is lucky enough to be the recipient of that sweetly savory seasoning. Picture a huge conveyer belt with nothing but Pringles on it, If you’re looking down at the belt and you have a shaker of salt in your hand, only one of the sides is exposed and open to receive the flavoring. Hence, when they’re stacked, a little may rub off onto a neighboring Pringle. Quite simply, the company doesn’t care enough about you to flavor both sides adequately, and you’re forced to flip the chip 180 degrees for proper edibility.

I thought about writing about juice, but I realized I already did that four years ago. I’ll just let MC Shots explain what’s so great about juice:

Thanks to this true beauty for the input: 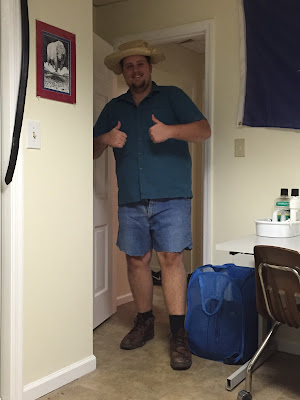 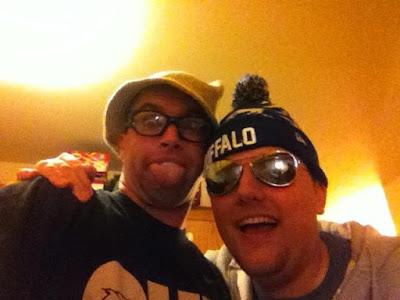 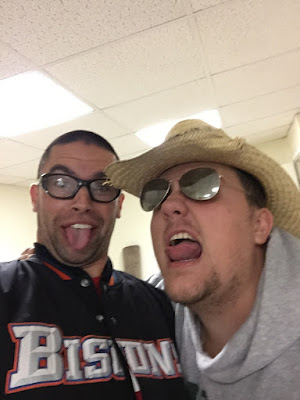 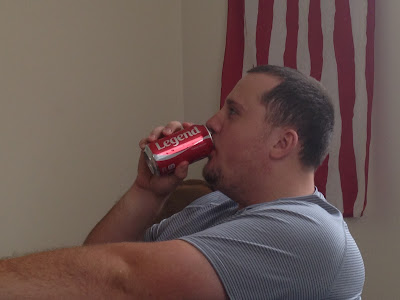 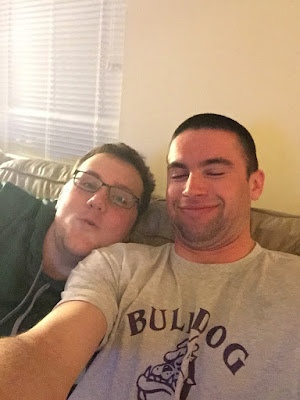 This one’s for you.