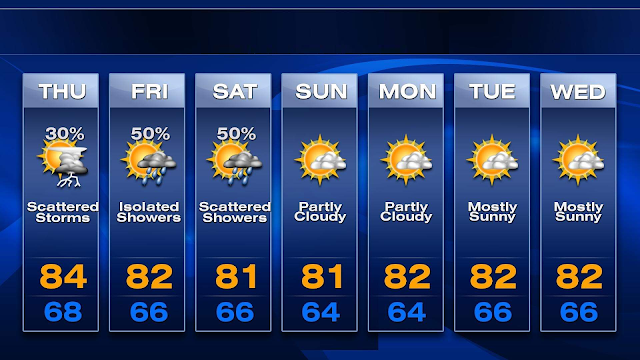 Meteorologists don’t get it.

Math teachers don’t get it.

Vegas doesn’t get it.

An event will either happen or it won’t. It can or it can’t. Long shots are nonsense and percentages are worthless.

If a meteorologist says there’s a 30% chance of cloud cover, it’s hogwash. It will either be cloudy or it won’t be. When he says it like that, there are two possible outcomes: Cloudy or not cloudy.


Unrelated, it’s also ridiculous for meteorologists to use the phrases “partly sunny” and “partly cloudy.” Use the terminology “mostly sunny” or “mostly cloudy” exclusively because no one understands what you mean otherwise.
chances math odds probability