Let’s talk about this Wikipedia page


I pretty much agree with everything my dude Michael Scott just said. Except for Google, Wikipedia is the best website ever conceived. It has information on any topic in any field from any time period you could possibly imagine. And yet, for some mysterious reason, they can’t think of a single thing that happened in Antigua and Barbuda since 1800.

I don’t know much about Antigua and Barbuda, besides the fact their national soccer team once scored a goal against the USMNT and my sister went on a trip there earlier this year. But I do know that things happen there, and that some of those things may even be noteworthy. And that’s why I’m baffled by the fact that no one has gotten around to filling in some of the blanks here. After all, a weird little fish that I’ve never heard of before because it hasn’t been alive for about 41 million years has its own page: 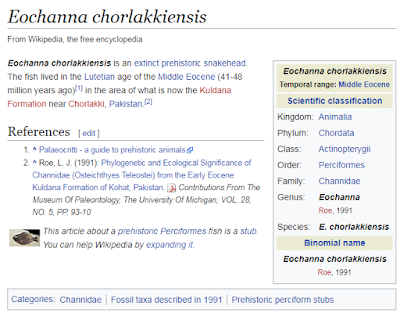 After very briefly poking around the Wikipedia page about the country itself, I learned that there were actually several important years in its history:

1834: Slavery across the British Empire is abolished in a peaceful accord, more than 30 years before a war brought about the same result in the United States.

1951: The Antigua Labor Party wins control of public posts for the first time, riding a wave of success that stemmed from the formation of a national labor union.

1981: The nation of Antigua and Barbuda officially gains independence from the United Kingdom.

1997: A cluster of nearby islands that had previously been set aside as national parks are sold to Malaysian developers with the intent of building a hotel, golf course, and casino in the ecologically sensitive area.

So yes, despite what you may see on Wikipedia, Antigua and Barbuda is a fascinating little country with a dope-looking flag: 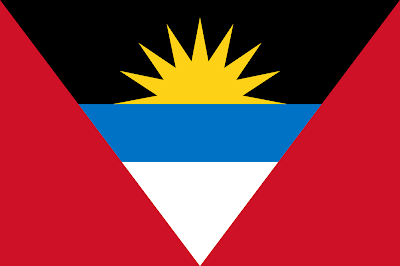