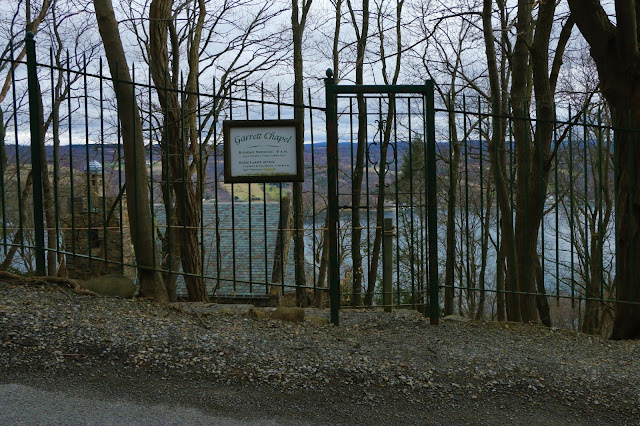 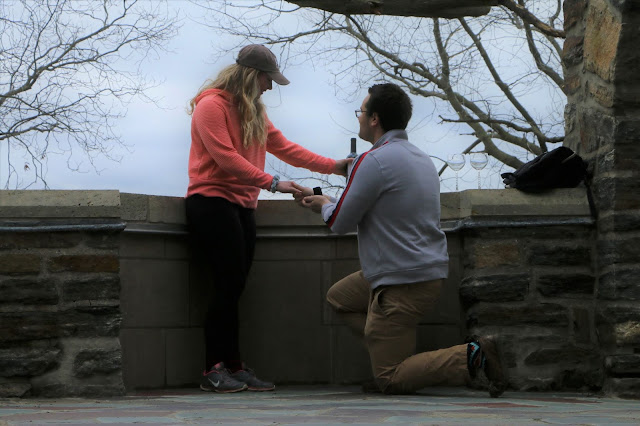 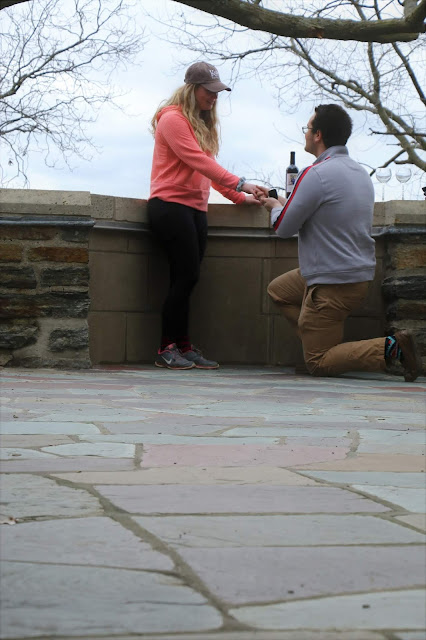 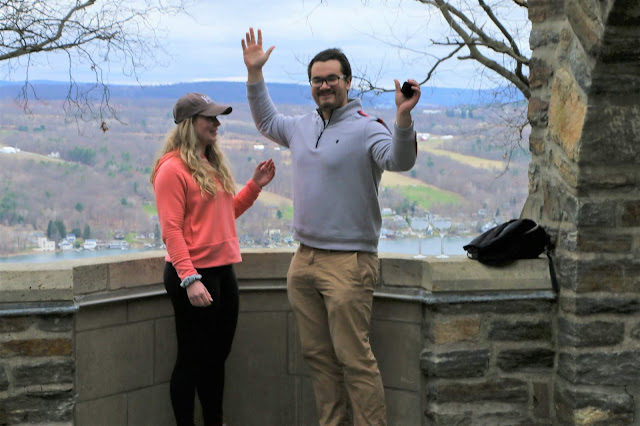 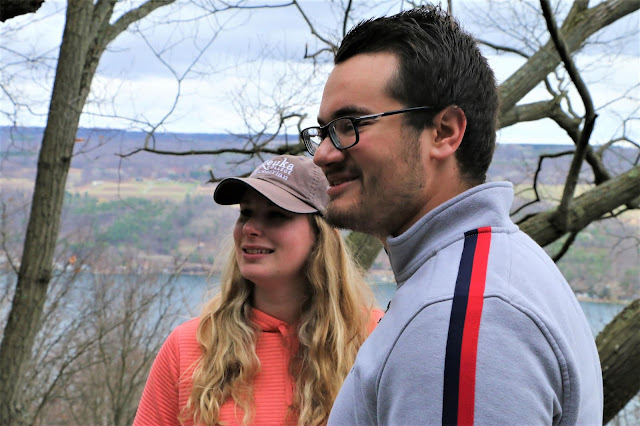 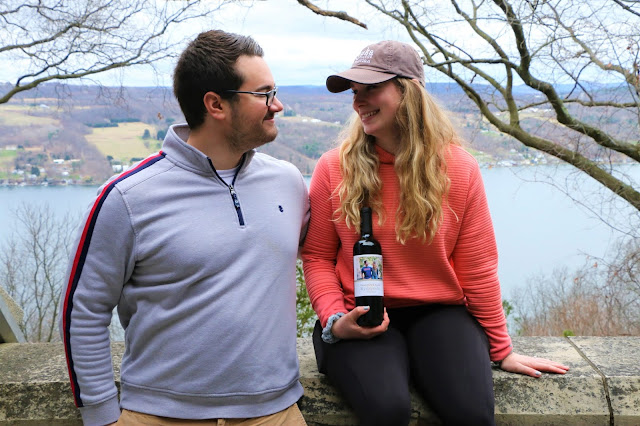 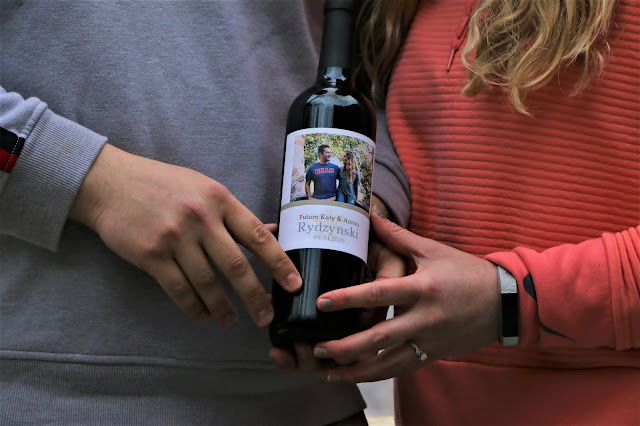 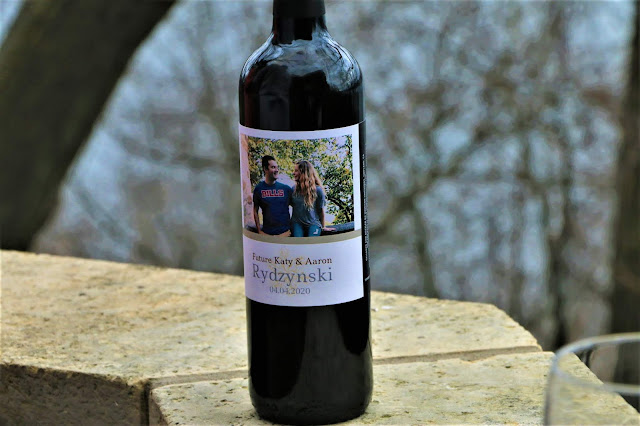 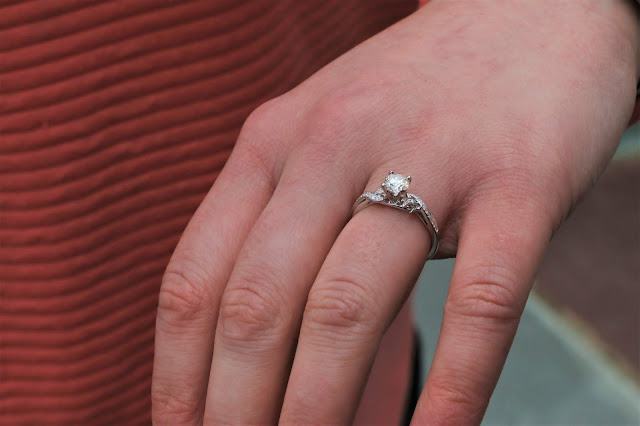 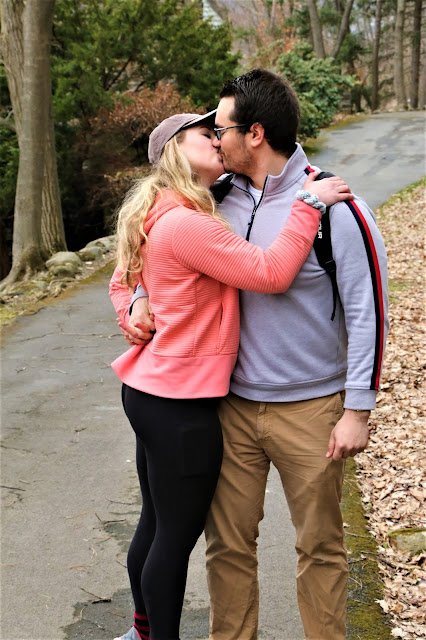 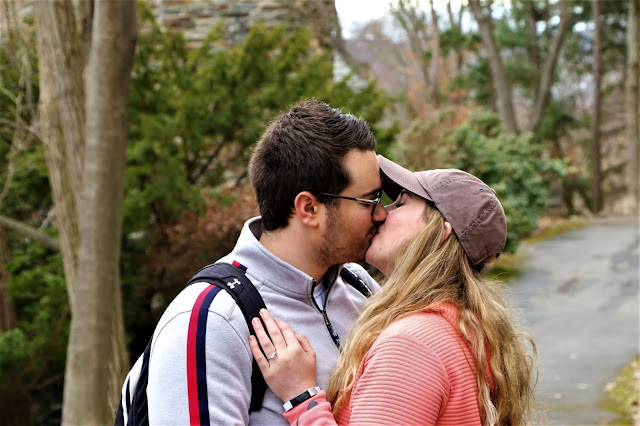 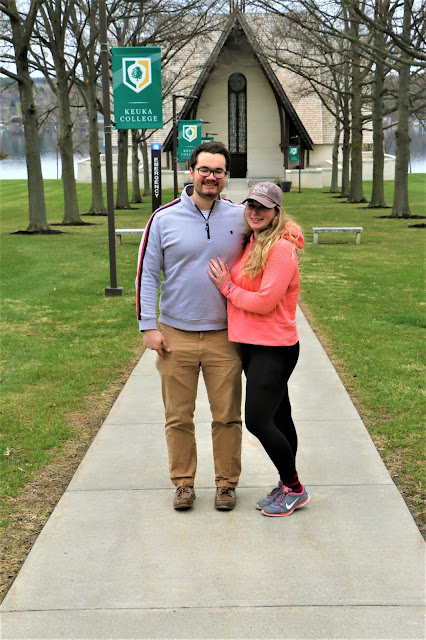 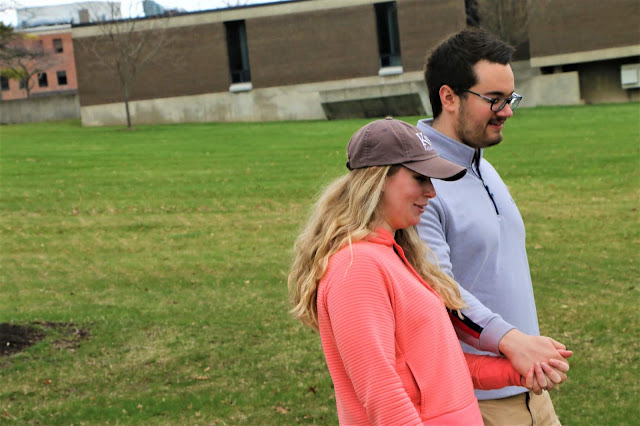 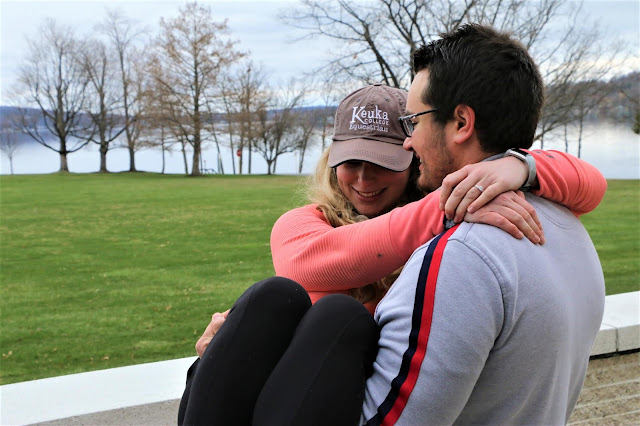 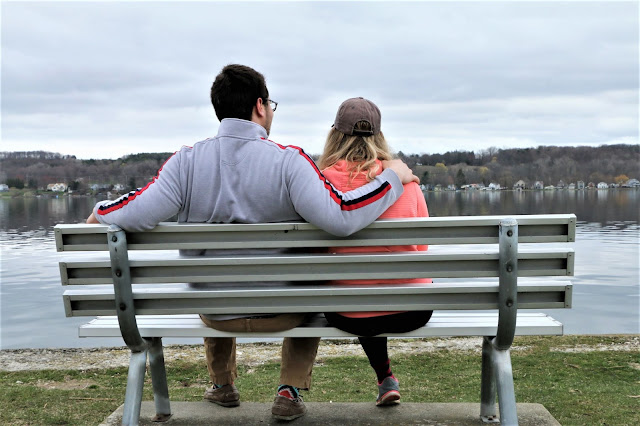 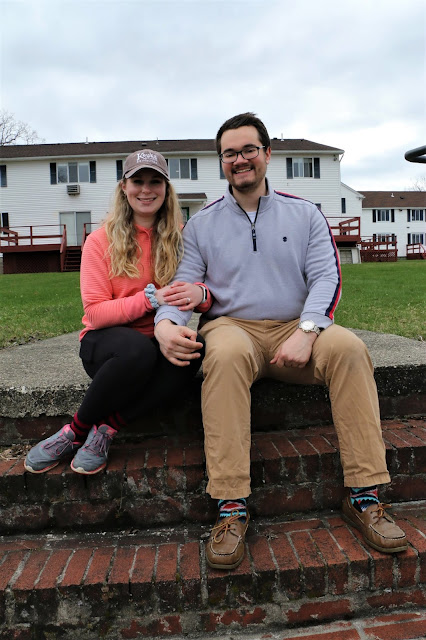 Old Team Tuesday is a weekly feature taking a look at former teams that have gone by the wayside. This week’s edition takes a look at the most successful youth baseball team Buffalo ever produced.

**********************************************
At Cazenovia Park in Buffalo, there are two baseball diamonds and a softball field nestled along Warren Spahn Way. Spahn, the greatest baseball player to ever call Western New York home, represented South Park High School on that dirt. However, for all the accolades Spahn would go on to collect in his 21 seasons as a major league pitcher, his story isn’t the only legend born on that field. In 1929 – some 18 years before the Little League World Series was established – a group of teenage boys that epitomized the term “rag-tag” had a summer to remember, and it all started with a little rejection.
--- Hot starters ---

James “Mugsy” Flynn rounded up the rest of the castoffs and implored them to work on their fundamentals in order to become better. Flynn…
Read more

Coronavirus be damned: At Long Last, Buffalo Is Big League 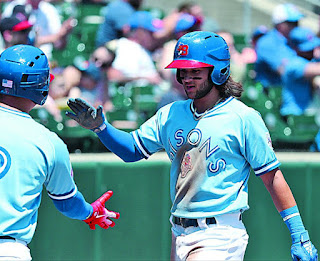 It took 135 years, but Buffalo, N.Y. is finally back in the major leagues.

Justin Trudeau, Tom Wolf, Mark Shapiro, Mike Buczkowski, and a host of other important people somehow revived a dream that died in 1991.
Okay, okay, we’ll reel it in a bit now. It’s not permanent. The Blue Jays will go back to Canada just as soon as their government allows. But for 28 glorious summer days and nights, Buffalo will be one of the most important places in the sports world.
For the countless people in this town who have bled Bisons baseball since their first time at OffermanWar MemorialPilotDunn TireCoca-Cola Sahlen Field, this is a big, big deal. I wasn’t born in the stadium’s heyday, in the midst of the city’s push for a National League expansion team, but the reminders of those glory days are still very much felt 30 years later.
We all know the stories of Jimmy Griffin and Bob Rich making Buffalo feel like it could have competed in the majors. Hell, the fans here were more than SIX MILLION stron…
Read more

Some of you may look at our logo and wonder why it looks vaguely familiar. Many more may have no idea what it is or why we chose it. Here's its origin:
In January 2000, Roswell Park Cancer Institute announced they would be teaming up with the Burchfield-Penney Art Center to put on a fundraiser unique to Western New York. The two organizations received over 450 bids from local artists who intended to turn the plain, life-size statues of buffalo into distinctive works of art. The completed pieces of those chosen would then be placed all over the city for the duration of the summer, and in October of that year, would be auctioned off with the proceeds benefiting both parties. The driving force behind the project’s formulation was Patty Capstraw Wilkins. Wilkins had been diagnosed with stage four colon cancer in 1998, and received treatment at Roswell Park. Inspired by Chicago’s Cows On Parade in 1999, Wilkins envisioned hordes of buffalo roaming around Western New York in a similar ma…
Read more