Which commissioner would you want to have a beer with? 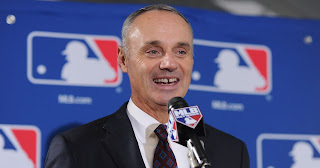 Other Note: Do you think he puts straws between his front teeth when he drinks? 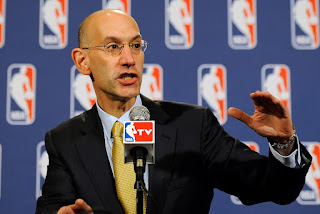 Major Triumph: Relocating the 2017 All-Star Game from Charlotte to New Orleans after HB2 was passed in North Carolina.

Major Misstep: Allowing ads to be placed on game uniforms.

Other Note: I didn’t realize it until today but he kind of looks like Dean Pelton from Community. 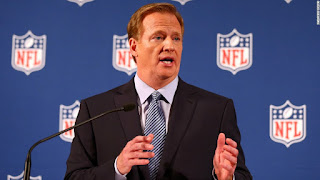 Major Triumph: Growing the NFL on an international scale.

Major Misstep: Being the primary decision-maker in regards to suspensions.

Other Note: Might be a good guy to grab a beer with if you’re an angry drunk.

Major Triumph: Went from folding two franchises for a more sustainable 10-team league in 2002 to having 22 franchises (and counting) worth more than a combined $3.5 billion.

Major Misstep: Little transparency when players are involved in trade deals that include allocation money.

Other Note: Not sure why but he just strikes me as an IPA guy. 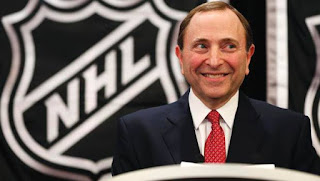 Major Triumph: Getting NHL players into the Olympics in 1998.